Get answers to common questions:

Why Convert Decimal to Percentages?

Converting decimal numbers to percentages can be a good tool for creating a better user experience. It can help your users to make more informed choices when they are reading your website, or when they are looking at your products. Showing numbers in percentage form is also a great way to communicate how much you are offering in a sale.

Can percentages be decimals?

It is a very common practice to show numbers as a percentage - it's a quick and easy way to show relative measurements. Many businesses want to display their numbers in percentages, as it is useful to show useful metrics like sales growth or performance measurements within a sales team.

When to convert a decimal number to percentage?

When converting decimal into percentage, you have to consider what you are trying to achieve. You can convert a decimal number to a percentage to show the actual size of the number in relation to the whole. In other words, you will see what percentage the number is of the total. For example, 0.2 is shown as 20%.

Should I display numbers as decimal or percent? 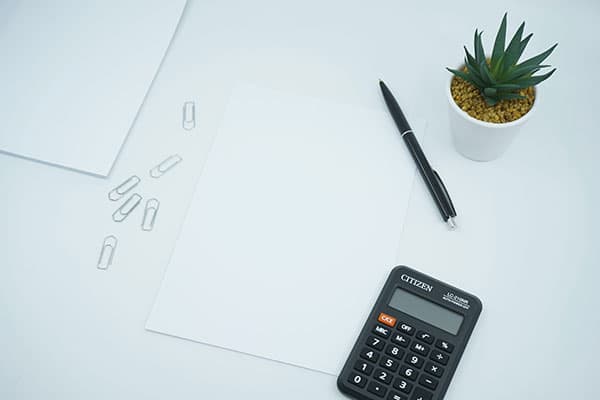 How many decimal places are in a percentage?

When it comes to showing numbers in percentages, there are a couple of ways to do it. One way is to simply use the number and the percent sign, but most of the time you will see percentages written as decimals and then an asterisk to show that it is a percentage. However, many people wonder how many decimal places to show in a percentage. Well, it depends.

Normally percentages are rounded to the nearest whole number, as it is easier for us to understand at a glance. However, there are times when you want to be more precise with calculations. An example of this is when showing financial reports, in such cases it may be more appropriate to use 2 decimal places.

Should I use decimals rather than percentages?

The decimal system is the common way to write numbers, but is it always the best way? There are situations when it can be a better idea to use percentage form, or as it's also know as, percentage notation. As an example, if you want to know how much your sales have grown you might like to show this as a percentage.

One of the easiest ways to convert between decimals and percentages is to use a tool like the decimal to percentage calculator. This calculator makes it easy as you don't need to do any custom calculations. Just enter the decimal and click the button.

What is the decimal to percent formula?